3D Scanning can be used to create a digital 3D representation of an existing physical object at an accuracy of ~50-100 microns. The digital models can be used for graphic visualization, reverse engineering, replication, and designing surrounding parts or assemblies.

Please Note: Objects must be opaque, with no hidden/interior features in order to capture a clean-scan.  Our typical output file format is STL (conversion to Solidworks/Inventor/Parametric model file is generally possible, but can be very laborious).

In Depth Overview of 3D Scanning and Motion Capture Options:

The team lab is in possession of 2 different types of 3D scanners (handheld, and bench-top), as well as a Motion-capture system consisting of two Microsoft Kinect2 Sensors (quantity = 2), and scene reconstruction/analysis software. These systems are primarily used to gather data on an object’s geometry, or to assess gait/movement in space.

Our 3D scanners generally work by emitting light (visible, or non-visible) and studying the reflected light that returns. Our bench-top system utilizes red-colored line-lasers that sweep across the parts surface, while our hand-held unit uses IR wavelength light.

The Microsoft Kinect2 sensors use an array of sensors to gather data (time of flight sensors, cameras, etc). While these sensors are typically used for motion capture (when coupled with ipisoft.com software), they can also be used for 3D scanning.

As the lab has two 3D scanning systems, consideration must be made to insure the correct scanner is selected. Generally speaking, the “benchtop” scanner should be preferred as it is much higher resolution (about an order of magnitude greater). However, some cases may prefer on-site scanning via handheld system (especially where resolution is not so critical).

It should be noted that as the scanner output is a collection of points, connected by triangles (a “mesh”), the data is generally not acceptable for use in parametric modeling software packages (Solidworks, Inventor, etc). Instead, this data is typically manipulated inside of software packages that are intended for use with this format (typically STL); One common example being Autodesk Meshmixer (available in the lab, and online for free).

As these data files can be computationally challenging (large files, large amounts of processing power required to manipulate), it’s recommended that these files are processed on desktop computers with dedicated graphics cards, or potentially very powerful laptops with discrete graphics.

As 3D scanning is an optical process, note that certain scenarios may present challenges for the scanner: 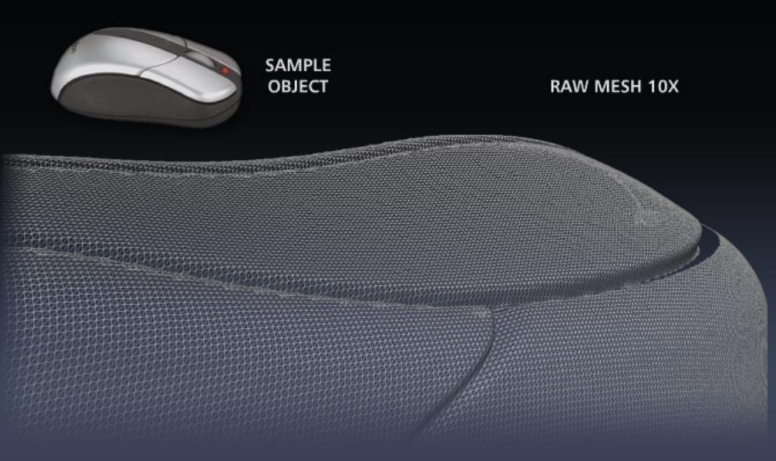 Figure 1: A Sample Object, and its Resultant Scan Data (via NextEngine)

In cases where motion capture analysis is helpful, the TEAM lab is equipped to support these activities. Specifically, we suggest the use of iPi Soft Motion capture software with two Microsoft Kinect 2 Sensors the lab has. The capabilities of this system can also be augmented by way of additional webcams. See TEAM lab manager for more details on this process.

The benchtop scanner in the TEAM lab is by far the most accurate scanner of available options. Generally, scan data is accurate to ~100 Microns, AKA 0.1mm. This scanner has multiple rotating stages (single axis, and multi-axis), and can also be mounted to a tripod for wide-angle scans of large objects. In cases where the scanner is not utilizing a rotating stage, manual (assisted) stitching of multiple scans may be required to create a whole object. This process also reduces the effective accuracy of the machine.

The handheld scanner in the TEAM lab is for applications requiring (comparatively) low resolution (+/- 1mm). The advantage this machine has over our benchtop unit is the increased level of portability, and speed. 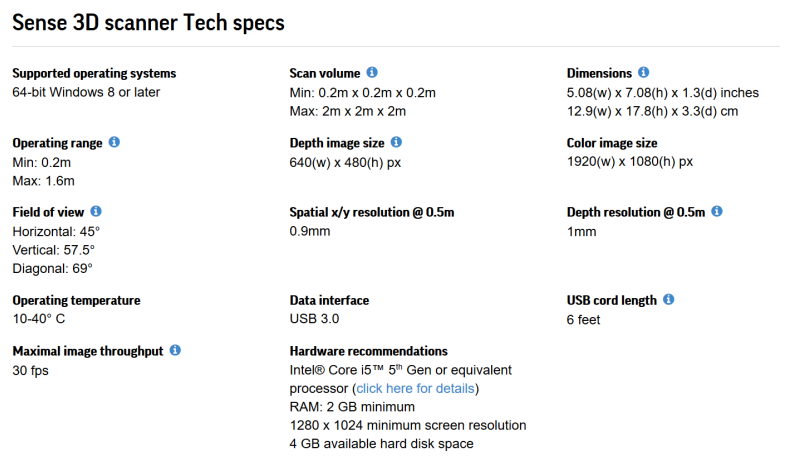 Please speak to the TEAM lab manager, and visit ipisoft.com for details. 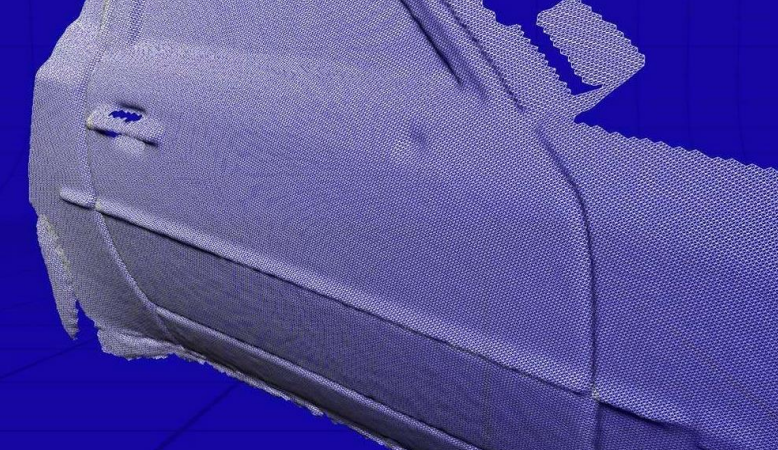 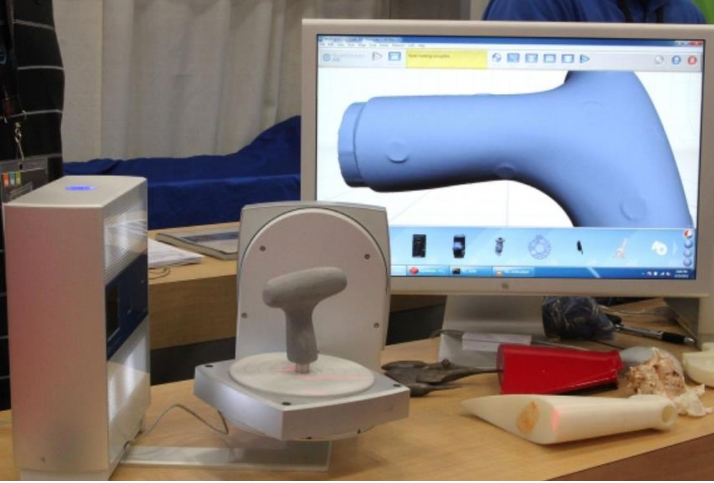 How to Leverage this Technology

Submit a service request to have your objects scanned via our job-intake portal.  A TEAM lab engineer will guide you through this process.